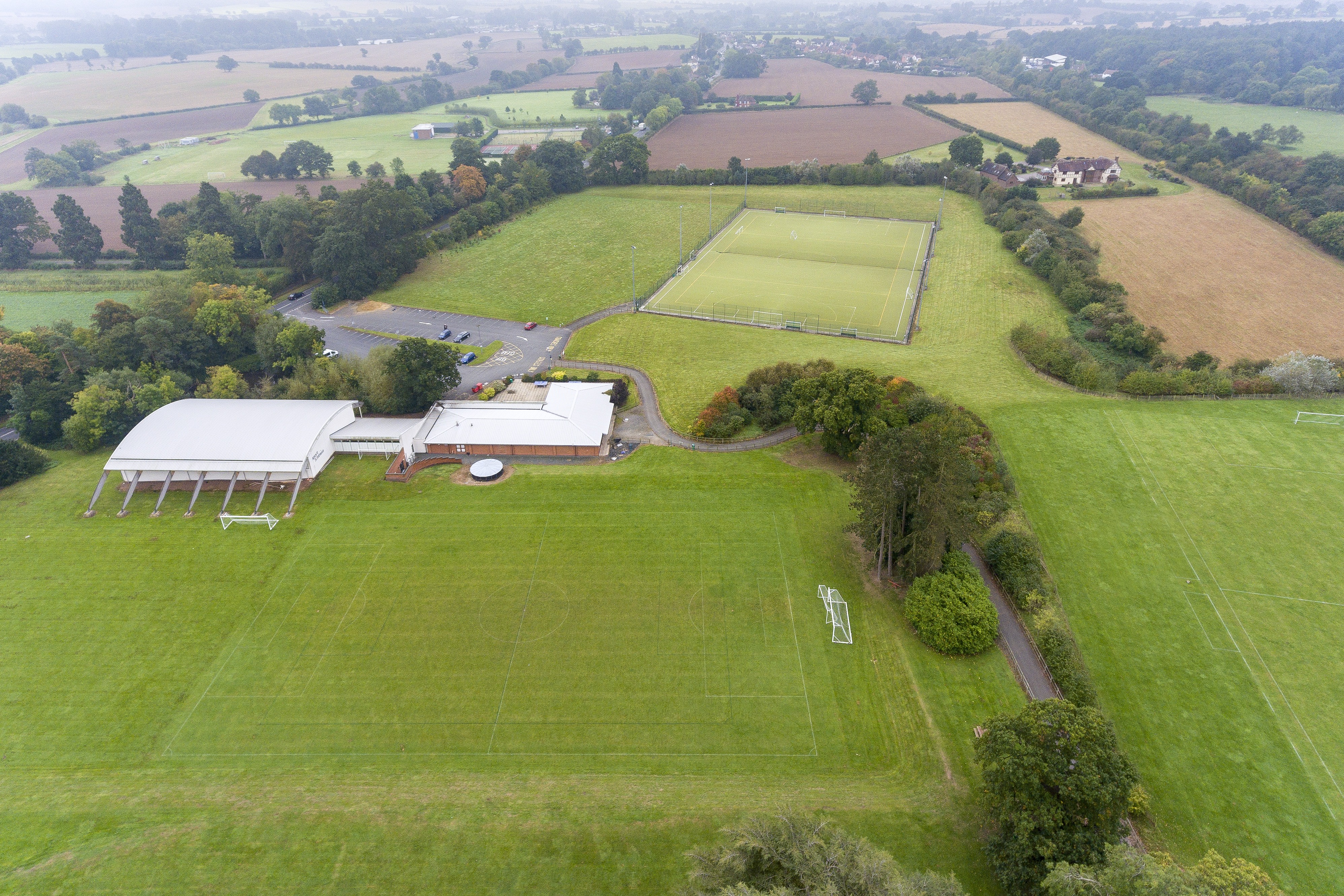 Wasps have bought a former sports and leisure centre in Henley-in-Arden, after choosing it as the site for a state-of-the-art training base thanks to help from Bromwich Hardy founding partner Richard Hardy.

Richard, acting on behalf of WCG (Warwickshire College Group), negotiated the sale of the 11-acre site to Wasps last year.

“I was approached by WCG to see if there were any leisure facility operators who would be prepared to purchase the site, which included a floodlit all-weather pitch, two grass pitches and a purpose-built gym and changing room clubhouse,” Richard said.

“During this search, which yielded no expressions of interest, I received a call from Barry Butterworth, Wasps’ development manager, indicating that whilst they had a number of other alternatives, they were still very keen on owning their own site and Henley ticked a significant number of boxes for the club.

“I am delighted to have been able to broker this deal on behalf of WCG and I am very sure that Wasps Rugby will benefit from these much-improved facilities.”

Richard said he was delighted that Wigley Building & Development, part of The Wigley Group based in Stockton, would be carrying out the work.
“We have a long working-relationship with the Wigley Group and it is excellent news that a local company has won the contract for this work.”

The construction firm will carry out all the building, renovation and improvement works including upgrading an artificial pitch into an RFU compliant 3G+ surface, converting an existing area into a new training pitch, and the transformation of a former storage area into a new full size training pitch.

Internal works on the site on Stratford Road will include the creation of a purpose-built gym, offices for coaching and administration staff, media centre and medical complex. The £2m construction contract will also see extensive renovations of the 13-acre site.

When finished, it will be the first permanent training ground for the club which has been based at Broadstreet Rugby Club in Coventry since moving to the region in December 2014. Wasps men’s team play their home games at Ricoh Arena, also in Coventry.

Charlie Brooks, Construction Director at Wigley Building & Development said: “This is a major project for the future of Wasps, for the region and also for our company.

“We are delighted to have been selected not only as it is a prestigious contract for us to undertake, but also because, as a group, we are big supporters of Wasps and it is great to see them put down more roots in our area.

“The work will create a state-of-the art complex which is designed to help the club move forward to even greater heights on the field. The club is a major asset to our region and we are thrilled to be working with it in further increasing their presence.”

Work on the pitches will be completed in the summer with completion due for the start of the next season.

Stephen Vaughan, Wasps Group Chief Executive, said: “We are really excited to see The Wigley Group starting work on a home for our men’s first team and academy.

“It has been the missing part of the jigsaw for us and we believe it will help accelerate our plans to build a team which is consistently pushing for honours at the top end of the game.

“When completed, it will be one of the finest training complexes in English rugby and we are very much looking forward to this new chapter.

“Our move to Coventry and Warwickshire was a massive step for the club. In a relatively short space of time we have established ourselves in the area, attracting some of the largest attendances in English rugby, have established a successful Wasps Netball side and an award-winning community programme, which we are keen to develop in our new location.

“We have been really grateful to Broadstreet for hosting us for the past six years and naturally we have formed a very close bond with the club, but all the players are very excited about moving to a permanent and cutting-edge training centre which we can call home.”

The Wigley Group was founded in 1964 and Wigley Building & Development was established when it merged with main contractor Ciexbe four years ago.

James Davies, Managing Director of The Wigley Group, added: “This is a very exciting project which gets 2021 off to a very good start for the company, and we are looking forward to creating not only a fantastic facility, but one that will also help Wasps continue their success which has been so good for our region.”

Take a listen to partner, James Brookes on the EG's Voice of the Region podcast