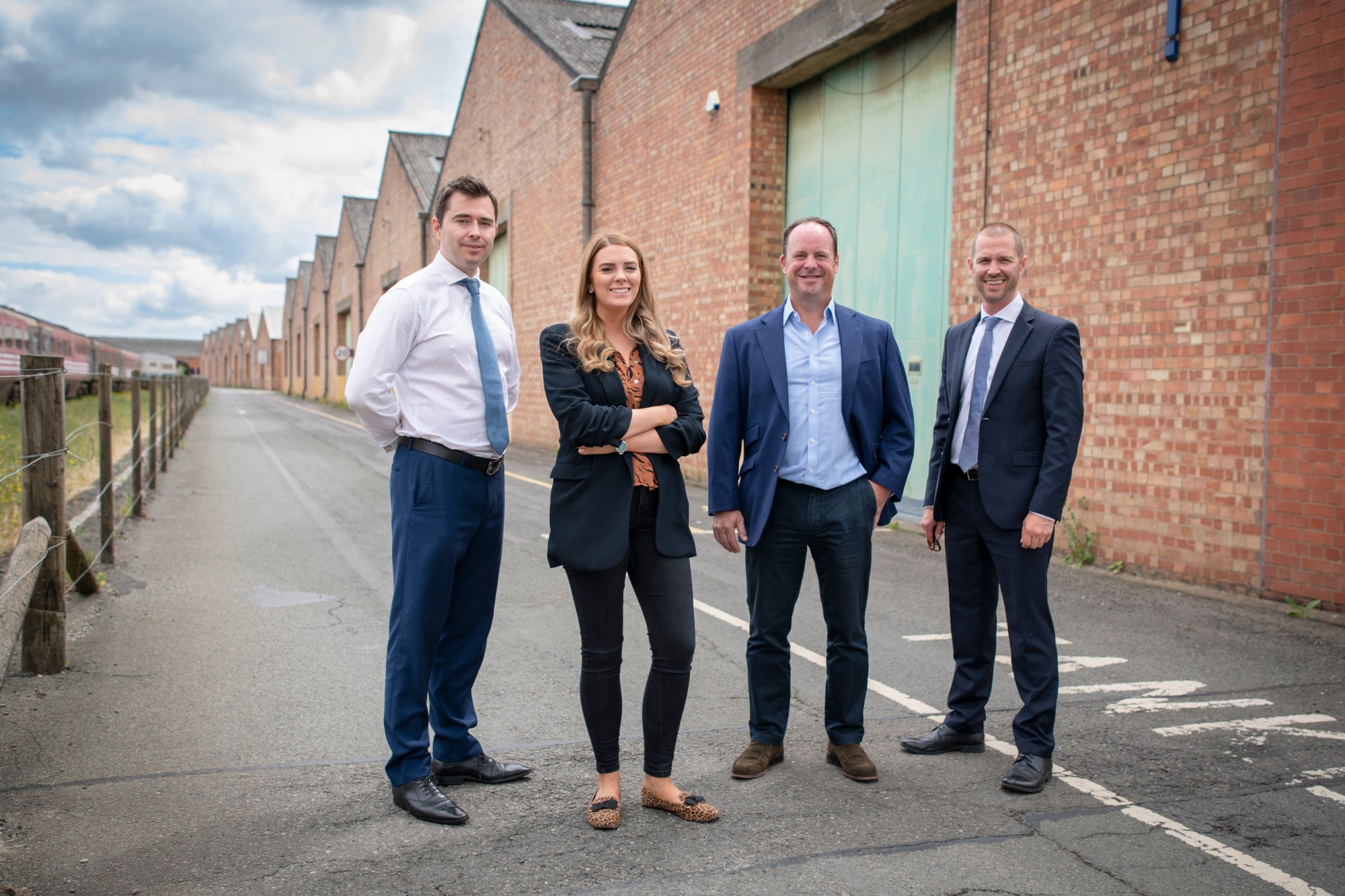 Unipart Logistics is set to occupy 75,000 sq ft of the business park on a three-year deal, whilst an existing global logistics firm expands its presence at the site by taking on a further 183,000 sq ft in addition to the 90,000 sq ft it already occupies.

These lettings follow the recent arrival of leading online retailer, Desire Tech Limited, which took 36,603 sq ft of space at Meon Vale Business Park on a five-year lease earlier this year. Since then, the park has been bolstered further by the addition of storage and distribution company, Berkeley International Services Limited, which has signed a five-year deal for 25,000 sq ft of space.

Located in Warwickshire, the site currently comprises more than 800,000 sq ft of industrial and logistics space. The park has swift access to the Midlands motorway network via J15 of the M40, and is equidistant between Stratford-upon-Avon and Chipping Campden, Gloucestershire. To continue to build on current successes, St. Modwen has appointed Darby Keye as agents for the site to work alongside the developer’s longstanding retained agent, Bromwich Hardy.

Gemma Butler, Asset Manager at St. Modwen, said: “Meon Vale is already home to a strong line-up of businesses and to have secured deals with two of the world’s largest logistics companies is testament to the growing demand for industrial and logistics space in the Midlands.”

David Penn, Partner at Bromwich Hardy, commented: “We are pleased to have negotiated these new lettings for St. Modwen, which have meant a large amount of space has been taken up in a relatively short time span, reflecting increased demand. With Darby Keye, we look forward to getting the estate fully let.”

Chris Keye, Director at Darby Keye, added: “Meon Vale Business Park offers a rare opportunity for occupiers to secure large scale yet affordable warehouse accommodation on flexible terms, which is very scarce in today’s market. Alongside Bromwich Hardy, we will be working hard to build on the success of the scheme, shouting loud about its key attributes and highlighting availability to ensure that potential future occupiers fully understand what Meon Vale Business Park has to offer.”

For more information visit http://www.stmodwenlogistics.co.uk/property/meon-vale-business-park and get in touch.