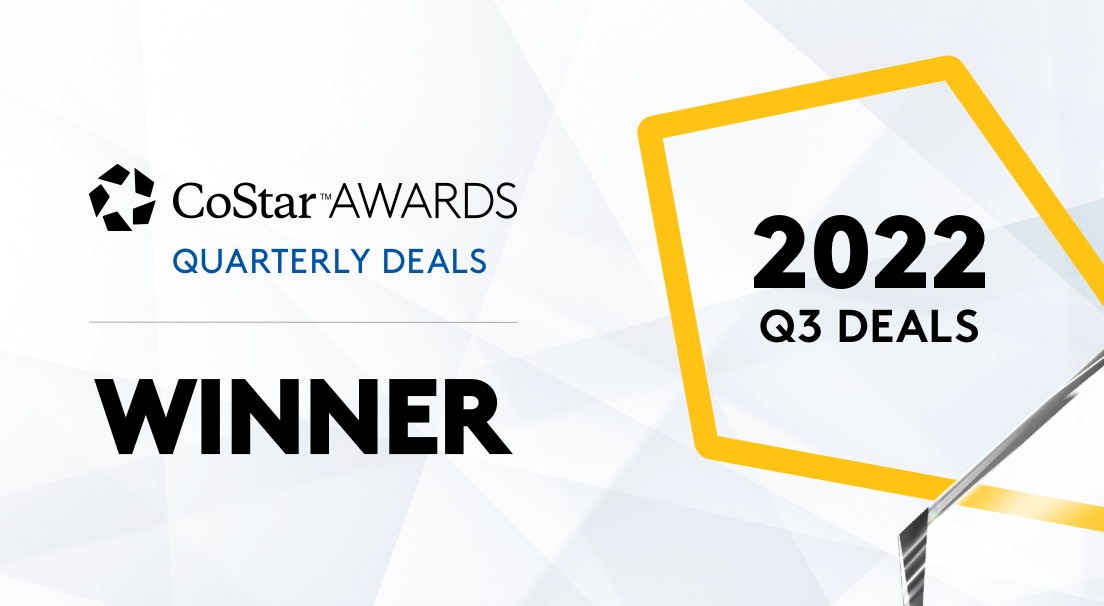 We’re thrilled to reveal that a Bromwich Hardy deal has been named the best in the West Midlands in its sector by industry data experts CoStar.

Tom Bromwich’s work to secure a ten-year lease for lingerie retailer Bravissimo at new office space in Leamington Spa has been named the top leasing deal for office space across the West Midlands for the last quarter.

Tom, who acted for Co-operative Energy Limited in concluding both deals, said he was thrilled with the recognition.

“These awards are never just about one person but about the whole team here and we couldn’t be more pleased that CoStar have singled us out for this honour.”

The on-demand rankings reveal the agents who are making the most deals in every part of the country during Quarter Three and show Bromwich Hardy at the top of the table in Warwickshire, where we completed six deals between the start of July and end of September.

The rankings also show that we were among the most successful agencies across the West Midlands when it came to deals involving offices.

We completed deals on 6,631 sq ft of office space during the quarter as the sector continued to show strong signs of recovery in the wake of the pandemic.

“This is another indication of the strength of our team and the success we can achieve by putting our clients’ commercial outcomes at the heart of everything we do,” added Tom.