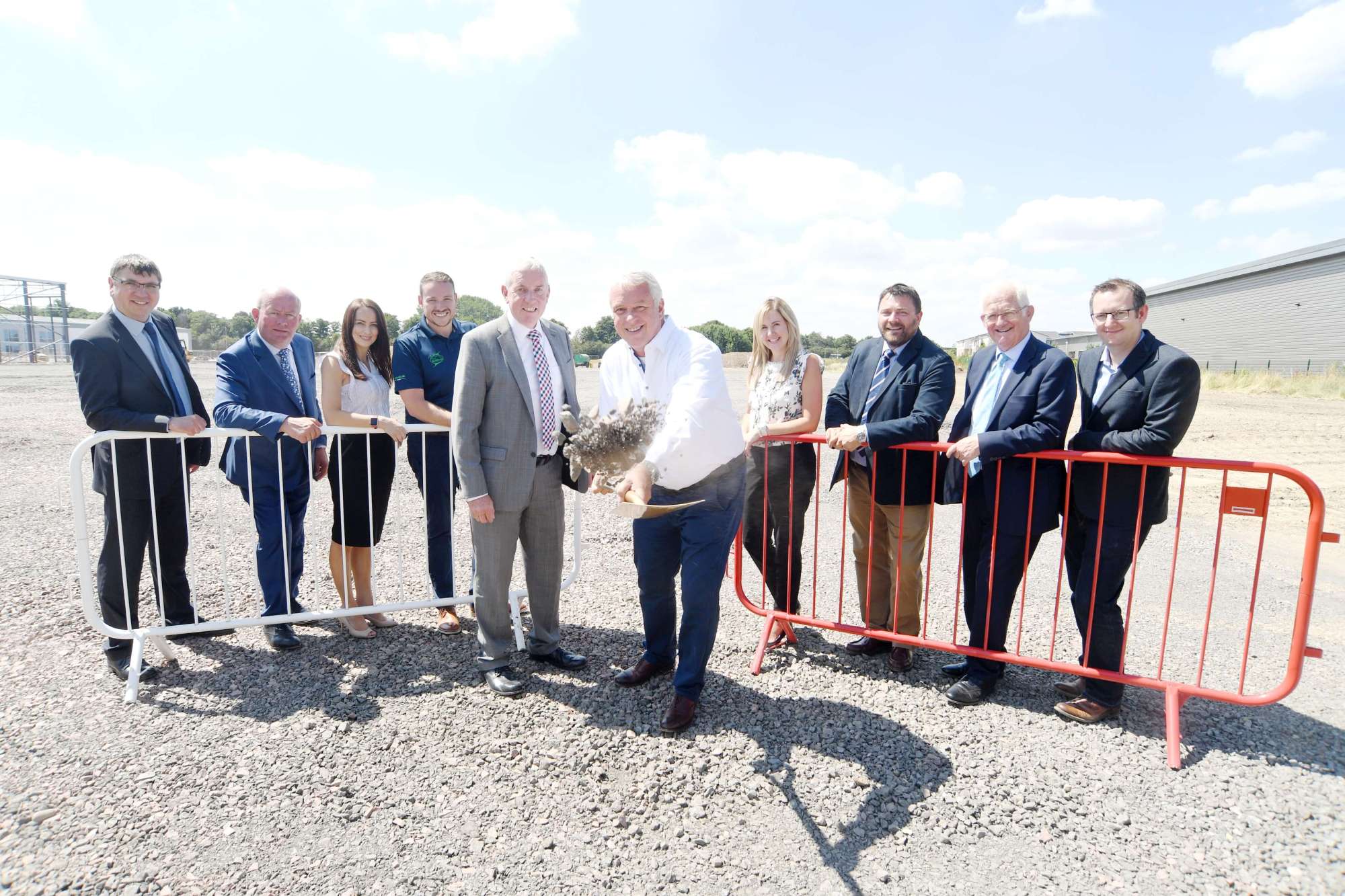 The first step has been taken to create a new state-of-the-art European HQ for an electrical manufacturer in Warwick.

Sodick, which was established in Yokohoma, Japan, has been operating in Coventry since 2008 and is creating a new 45,000 sq ft complex at Tournament Fields in Warwick.

The firm, founded in 1976, is a world renowned manufacturer of electrical discharge machines, which are used to make tools and parts for a variety of industries including automobile, aerospace, electronics and more.

The move will see Sodick and Sodi-Tech EDM – the exclusive distributor of Sodick products in the UK – come together under one roof, with 46 members of staff, once it is built.

The new centre will run its sales, service and marketing support operation for the whole of Europe, as well as Russia and Africa.

Sodick’s European CEO Peter Capp said: “The desire to build a new state-of-the-art-factory has been an objective of our expansion programme for several years and despite the UK Brexit vote we still decided that the UK was the perfect place to continue our growth.

“Our Coventry base has been steadily growing its business over the last decade and we now turnover £45 million per year. We believe this is a great opportunity for us to continue to grow in the UK and Europe.”

Andrew Jones, partner at Leamington based law firm Wright Hassall, which has acted for Sodick since its arrival in the UK, helped complete the purchase of the land.

He said: “Sodick’s decision to keep its European HQ in the Coventry and Warwickshire area, while moving into state-of-the-art premises is good news for the area and for the company.

“We have worked with them during an incredibly successful period since their move to Coventry and we look forward to their successful future growth.”

To mark the start of building work, developers, surveyors and Sodick bosses came together for a ceremonial ground-breaking ceremony.

Richard Hardy, of Bromwich Hardy, said: “Tournament Fields is a thriving site for businesses and the perfect location for Sodick to continue their development. It has grown to become a very valuable and vibrant commercial hub attracting a range of businesses which realise the benefits of being based in Warwickshire.”